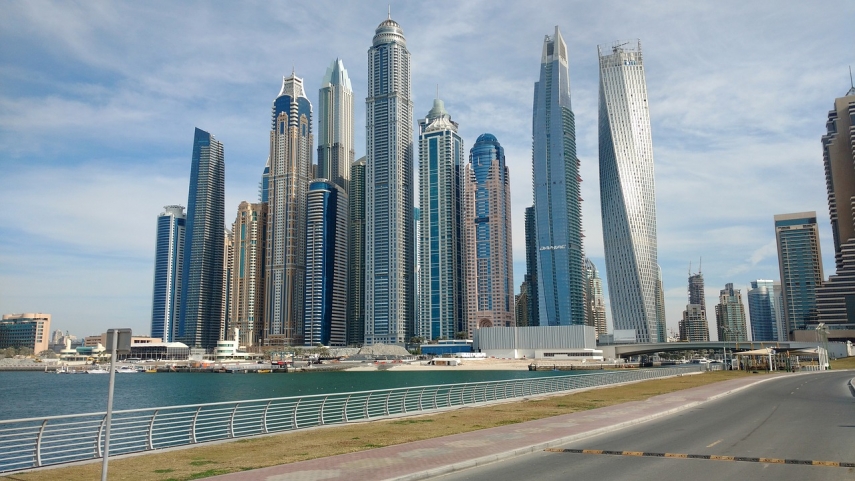 The law reportedly applies to all employees regardless of nationality and will come into effect in 2023.

The benefits do not apply to investors, domestic workers, temporary contract workers, retirees who receive pension, those who newly entered a job, and those under the age of 18. nemployment benefits

The amount will be made in monthly cash payments, local media reported, adding that the system will function like an insurance package where residents pay forward a certain sum every year to the unemployment fund.

Employers who lose their jobs under unforeseen circumstances will reportedly receive 60 percent of their salary, or up to $5,445 (AED 20,000) monthly for a limited time, helping maintain a rolling income. nemployment benefits

Some reports say that the insurance will be mandatory, although, this could not be independently confirmed.

Existing insurance companies are expected to offer a variety of schemes to eligible residents in the country.

The changes come as part of the UAE’s wider vision to attract and retain talent in the country. Dubai, recently allowed cohabitation of unmarried, opposite sexes and announced the decriminalization of the consumption of alcohol.

No comments to show.